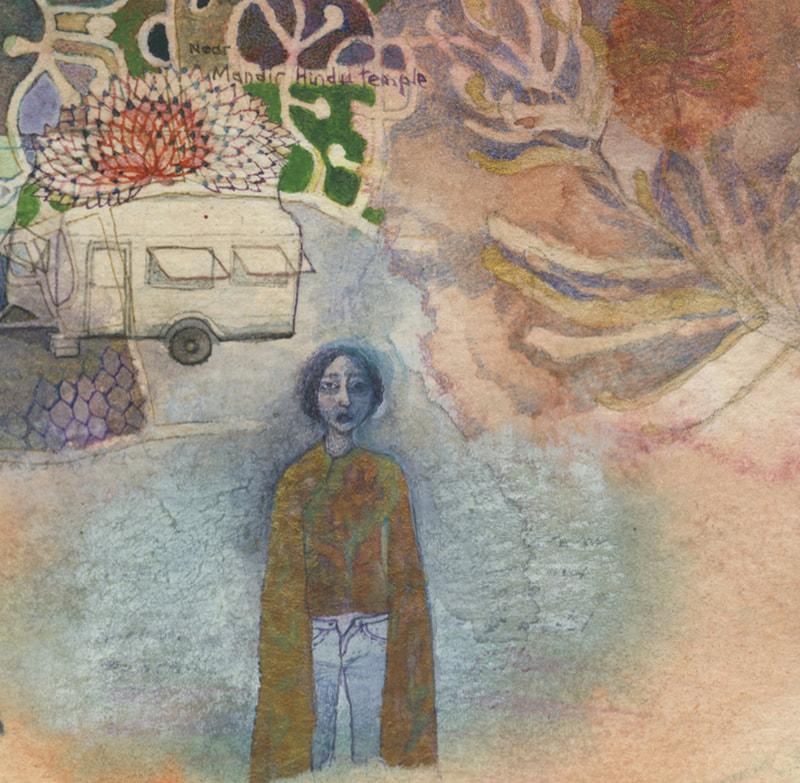 Canberra and Other Ideas 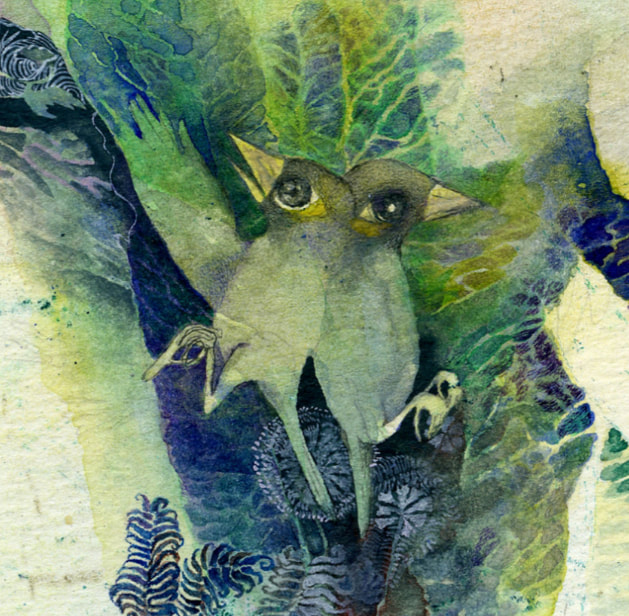 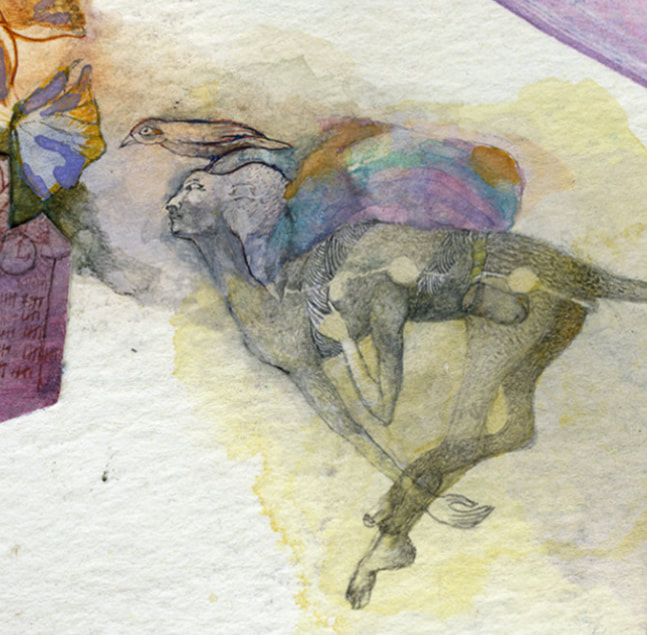 The Australindopak Archive emerged through three years of increasingly immersive journeys through parts of Australia, India, and Pakistan. The archive comprises three extended scroll paintings and seventy associated audio works that explore experiences of non/belonging and transience, themes which guided my journeys and contextualised encounters with people, animals, plants, and environments.

The Archive developed incrementally as an act of diary keeping in scrolls of paper that I carried and in which I made drawings and paintings as I travelled. The scrolls contain hundreds of little stories, vignettes, portraits, self-portraits, anecdotes, and notes, as well as collaboratively-generated paintings. The paintings are cross cultural in content and form, and utilise a corresponding fusion of techniques and ways of painting including Indian miniature painting, marbling, plein air painting, collage, in-situ drawing, translucent and opaque watercolour, paper cut, gold and silver leaf.

Alongside painting, I collected sound in the form of interviews, conversations, environmental sound, songs, and anecdotes which I used to create audio works to expand the stories in the paintings. The paintings and audios unify within three virtual interactive tours that allow the panoramic scrolls to be navigated in their entirety. Individual paintings may be magnified using the tool bar, with audio available through clickable hotspots. Hotspots may also be turned off for uninterrupted viewing of the paintings.

Click on any of the above images to engage in an interactive tour of scrolls I, II, and III of the Australindopak Archive.
​ 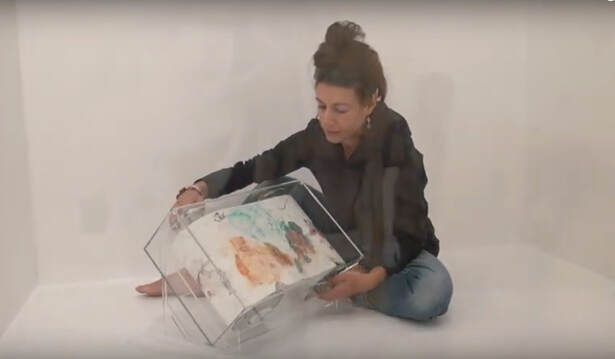 Michal Glikson demonstrating how the scroll can be shared and performed for small audiences using the 'Crankie' display case.

​
Initial stages of making the paintings in the Australindopak Archive involved sketching in-situ. This gave me opportunities to shared the scrolls with the people I drew, and interested passers by. These impromptu performances made a storyteller of me, an idea that deepened when I spent time with artists of the Chitrakar community in Naya, West Bengal who practice a caste-inherited nine hundred years old folk art form known as Patuya Sangit or 'Scroll Song'.

Though able to be exhibited as a static work, the Australindopak Archive, like the scrolls of the Patuya artists comes to life through acts of being shared and performed for small audiences. This is done using a 'Cranky' - a special rolling display box as pictured above. 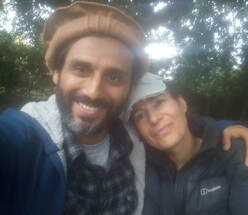 ​The virtual tour and platform for the Australindopak Archive was created by Omair Raza
through innovations with interactive architectural software.  ​