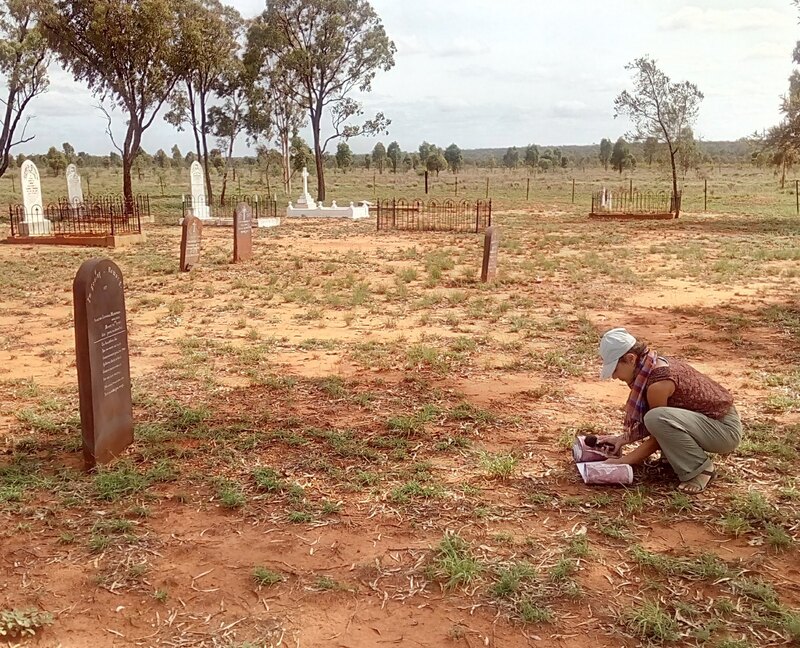 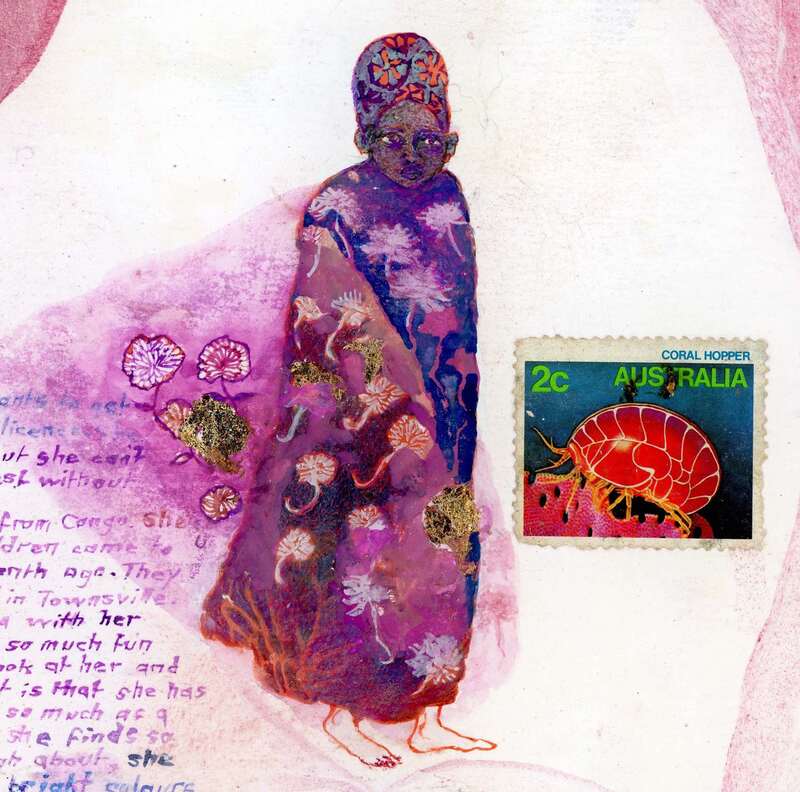 ​Eurasia Antipodes scroll chronicles journeys that I took in 2017. I began the scroll on the last day of summer in Vienna, where I had come to share the Australindopak Archive at Hinterland cross cultural arts platform curated by Gudrun Wallenbock. In Vienna I spent time with people whose stories came into the scrolls, including Iranian performance painter Mahdieh Bayat and her husband musician extraordinare Johannes Kretz. I took a short sojourn to the sinking city of Venice wherein tourists like myself pulled the city apart at the seams. I walked the streets of Vienna as winter began in a way that felt sudden, almost like clockwork. I was too poor to buy cheese so I sat on the cobbles and drew the roofs of a building ornamented with gold leaves.

Cultural whiplash became a recurrent theme in the Eurasia scroll as soon after coming back to Australia and Hunchy in Queensland I left for Lahore, Pakistan. Returning to Australia I and the scroll travelled to Townsville where I stayed for six months. There on the banks of the Ross River I discovered the cultural obsession with lawn mowing, and with speaking quickly to indicate intelligence. During that time I made excursions to communities in Western Queensland, Canberra and Brisbane before returning to Townsville where the Eurasia scroll completed its journey.

Click on either of the images above to take an interactive tour of the Eurasia Antipodes scroll.